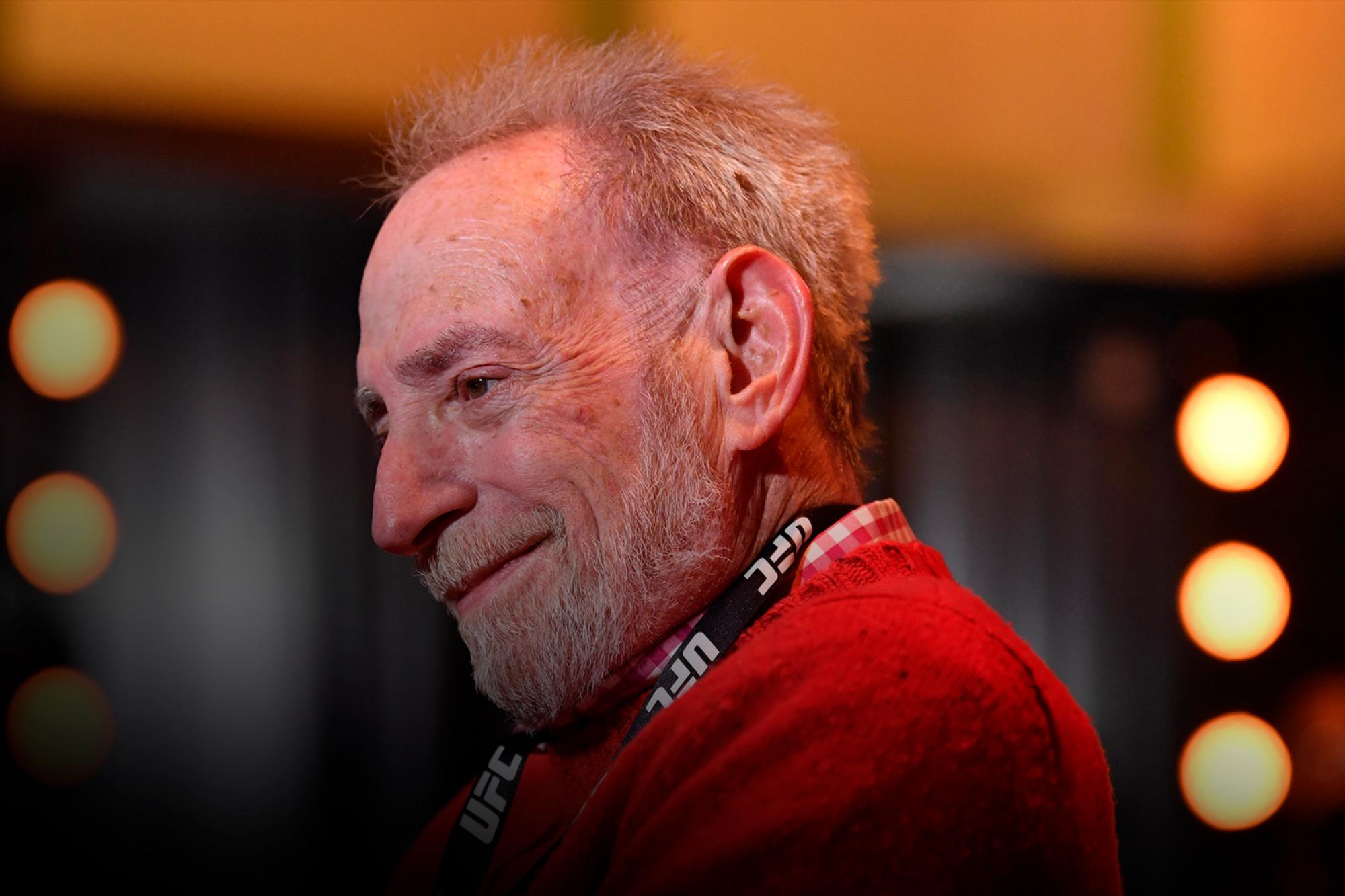 “Marc Ratner is the most influential and respected regulator in combat sports history,” UFC President Dana White said. “Marc was instrumental in getting the sport of mixed martial arts sanctioned and regulated globally and the tireless work he did educating athletic commissions about MMA paved the way for us to host events around the world. It will be an honor for me to induct him into the UFC Hall of Fame Class of 2020.”

Born in Phoenix, Ariz., Ratner was raised in Las Vegas and earned his Bachelor’s degree in Business Management from the University of Nevada. Following graduation from Reno, Ratner began officiating high school sports in Southern Nevada, a role he continues to this day. During his career as an official, he served as Commissioner of Officials for all high schools in Southern Nevada for more than 25 years and an NCAA Division I football official for over 20 years. As a collegiate football official, he was selected to officiate three bowl games: the 2000 Independence Bowl, the 2003 Aloha Bowl, and the 2006 Cotton Bowl.

“Marc Ratner is the most experienced and respected combat sports regulator in history,” UFC Chief Operating Officer Lawrence Epstein said. “The sport of mixed martial arts and UFC do not exist in its current form without his contributions.”

A lifelong boxing enthusiast, Ratner joined the Nevada State Athletic Commission (NSAC) as an inspector in 1985. In 1987, he was named Chief Inspector before being promoted to Executive Director in 1992. During his tenure with the NSAC, Ratner oversaw the commission during some of the most memorable boxing matches in history, including when the infamous “Fan Man” incident occurred during the heavyweight championship fight between Evander Holyfield and Riddick Bowe at Caesars Palace in 1993 and when Mike Tyson faced Evander Holyfield in their 1997 rematch. Under Ratner’s guidance, the NSAC was held in the highest regard and considered the gold standard of excellence by the boxing community.

“Marc Ratner is one of the most significant figures responsible for the continued growth and popularity of combat sports,” said former UFC Chief Executive Officer Lorenzo J. Fertitta. “As one of the most influential and respected regulators in combat sports, Marc’s contributions to boxing and mixed martials arts over the past three decades are immeasurable, and his impact will continue to shape the landscape for years to come.  He is a friend of great character and integrity, and he will be a great addition to the UFC Hall of Fame.”

Ratner joined UFC as an executive in May 2006, following two decades with the NSAC. When he first joined UFC, 22 states in the U.S. regulated the sport of mixed martial arts for competition. Today, MMA is legal in all 50 states, as well as Canada, Mexico and Western Australia. He was instrumental in the historic 2016 legalization of professional MMA in New York State, ending a decade-long battle for regulation in the country's largest media market. Ratner also leads UFC’s self-regulated operations in countries without formal commissions, following the guidelines of the Nevada State Athletic Commission.

A die-hard fan of the UNLV Running Rebels, Marc has served as the shot clock operator during men’s basketball games for more than 35 years. He resides in Las Vegas with his wife, Jody, and the couple are parents of two adult children and three grandchildren.

UFC® is the world’s premier mixed martial arts organization (MMA), with more than 318 million fans and 126 million social media followers. The organization produces more than 40 live events annually in some of the most prestigious arenas around the world, while broadcasting to nearly one billion TV households across more than 171 countries. UFC’s athlete roster features the world’s best MMA athletes representing more than 72 countries. The organization’s offerings include UFC FIGHT PASS®, one of the world’s leading streaming services for combat sports. UFC was acquired in 2016 by global entertainment, sports and content company Endeavor, along with strategic investors Silver Lake Partners and KKR. UFC is headquartered in Las Vegas, Nevada. For more information, visit UFC.com and follow UFC at Facebook.com/UFC, Twitter, Snapchat and Instagram: @UFC.